Lizard Point with its lighthouse is the most southerly point in Great Britain. It is famous for the local serpentine stone, a unique metamorphic rock which is dark green veined with red and white. Serpentine ornaments were particularly fashionable in Victorian times but the village still has several serpentine turners working during the season. There are several craft shops, gift shops and galleries. This is also an area which boasts a number of scuba diving schools. 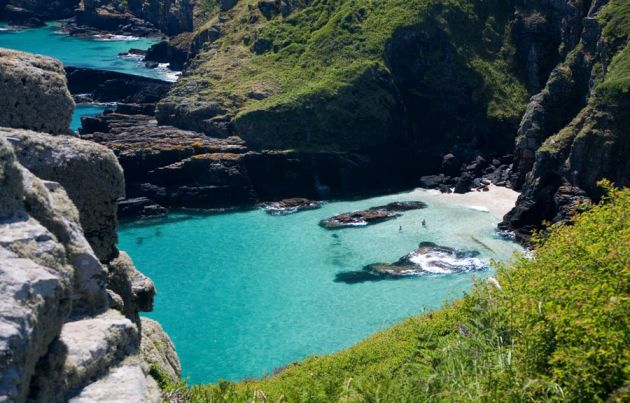 Since 1751 there has been a lighthouse on Lizard Point, warning shipping of the dangers of this beautiful but treacherous coastline. Just offshore are the Man o' War rocks. Below the point is the Old Lifeboat House. The present lifeboat station is a few miles east of the headland. On the 10th November 1721, thirty years before the lighthouse was built, 15 of the crew of the Royal Anne Galley lost their lives when the vessel was dashed against the cliffs in a storm. They are buried in a mass grave on Pistol Meadow, the grass slope just west of the Old Lifeboat Slipway. Walkers in this area may be lucky enough to see the Cornish Chough, now breeding in the area. 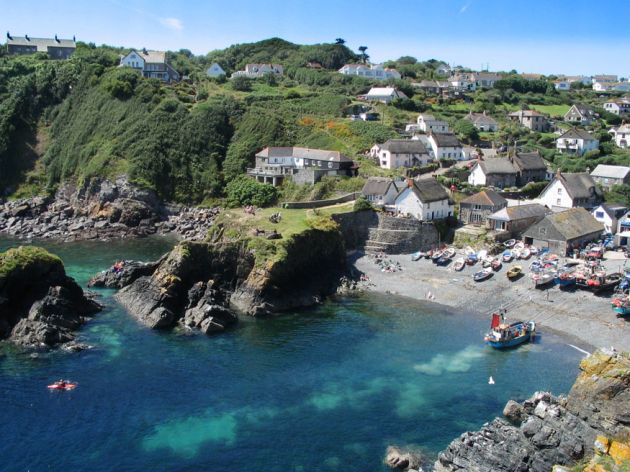 Amongst the many pretty coves on the Lizard Peninsula are Cadgwith and Mullion. The latter is found below Mullion Village by means of a winding road. There are several galleries and cafés in the attractive village. North-east of Cadgwith is Kennack Cove where Avery, a buccaneer, is said to have buried some of his treasure. The rest is on the other side of the peninsula at Gunwalloe. At Church Cove, near Mullion, two treasure ships were known to have been lost – one in 1526 and the other in 1785.

Of special interest is Poldhu Cove from where Marconi sent his first transatlantic radio message in 1901. The first signal was received in Newfoundland in December of that year – an event which was to change the world. 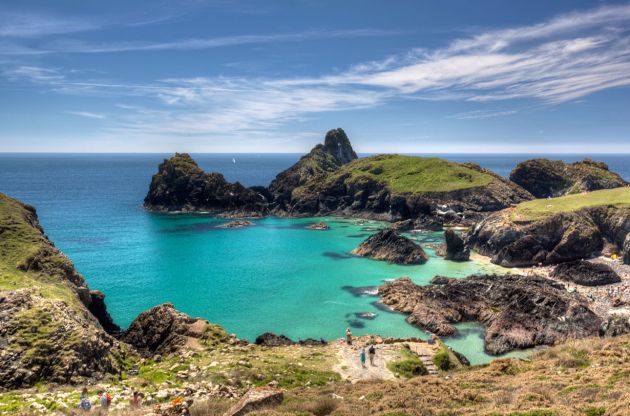 Kynance Cove is a gem, hidden from view among towering cliffs. There are many interconnected caves to be explored at low tide but high tide can be quite an exciting experience on a stormy day – to be viewed at a distance! Swimming here is not advised due to the strong currents.

There are numerous beaches and lots of centres for water sports such as windsurfing at Coverack. Dolphins can sometimes be spotted frolicking in the water close to shore.

Of course, many of the coves in this area were once the haunts of smugglers, bringing in the duty free spirits and other goods from the continent. Many of these spirits were enhanced, after some exposure to seawater, by the addition of various fruits. 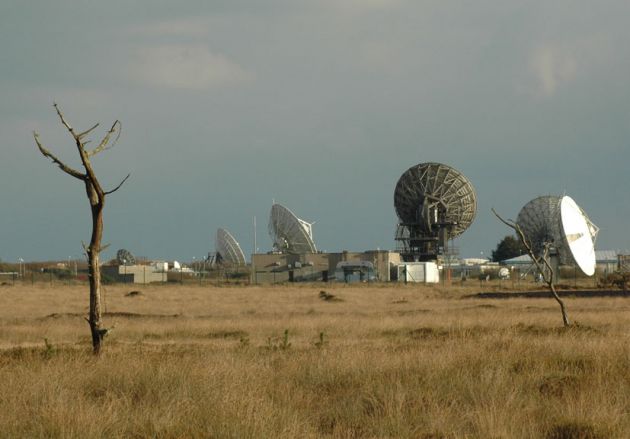 Goonhilly Earth Station dominates the skyline from some distance away and is the largest satellite tracking establishment in Europe. In addition it is part of a National Nature Reserve and is designated a Site of Special Scientific Interest. There is quite a selection of flora and fauna in the area including the adder. On these downs, at Croft Pascoe Pool, a ghostly ship has been seen.

Nearby Helston is the home of the famous Floral Dance. 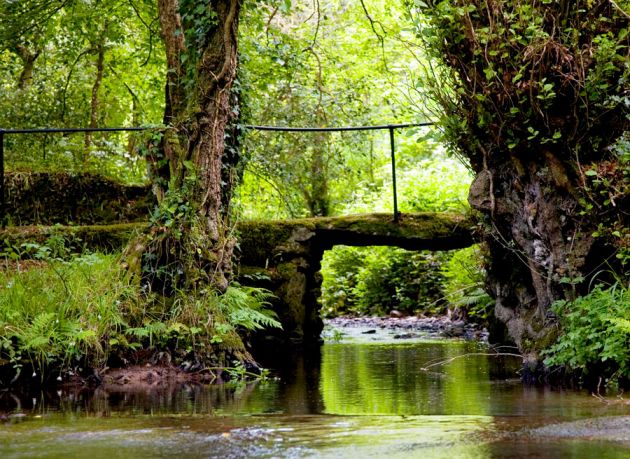 Any visitor to the Lizard Peninsula should be sure to visit the valley of the River Helford, where numerous hamlets evoke the atmosphere of times past. Many of the lanes are leafy tunnels running by the side of the river. There are numerous creeks and inlets including Frenchman’s Creek, where Daphne du Maurier came on her honeymoon to find the inspiration for her tale of smuggling and romance.