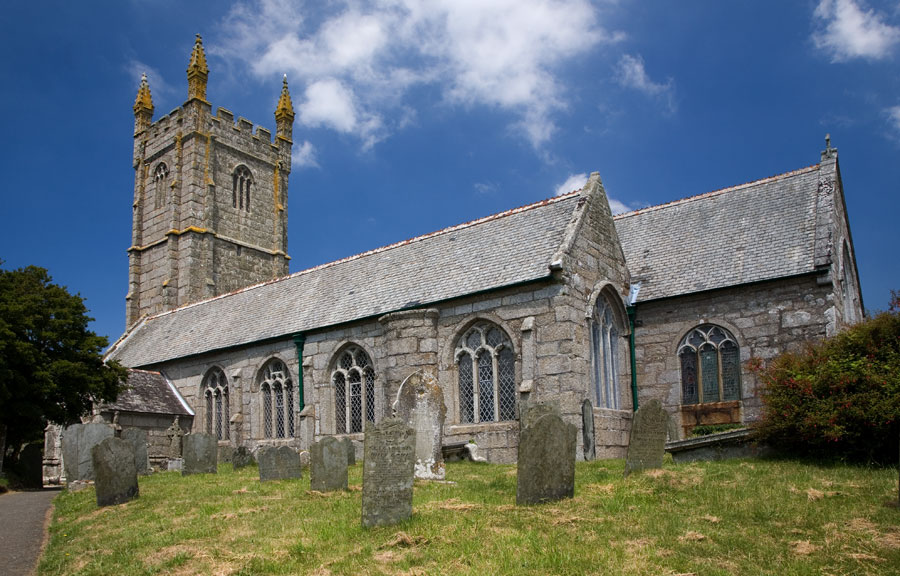 The village and parish of Constantine lies some five miles south-west of Falmouth, near Helston. Although the village was named after a sixth century Cornish saint and priest, a prehistoric fogou discovered near Trewardreva points to much earlier occupation.

Constantine's Norman church, was rebuilt in the fifteenth century, while Trewardreva Manor house was built around 1600. During the nineteenth century Constantine depended on three main industries for its economic survival, farming, mining for tin, copper and iron and quarrying for granite. Aside from an ancient oyster farm at Port Navas, Constantine now depends mostly on tourism for its income. The village has a charming, lived-in feel and boasts the best liquor store in all of Cornwall.