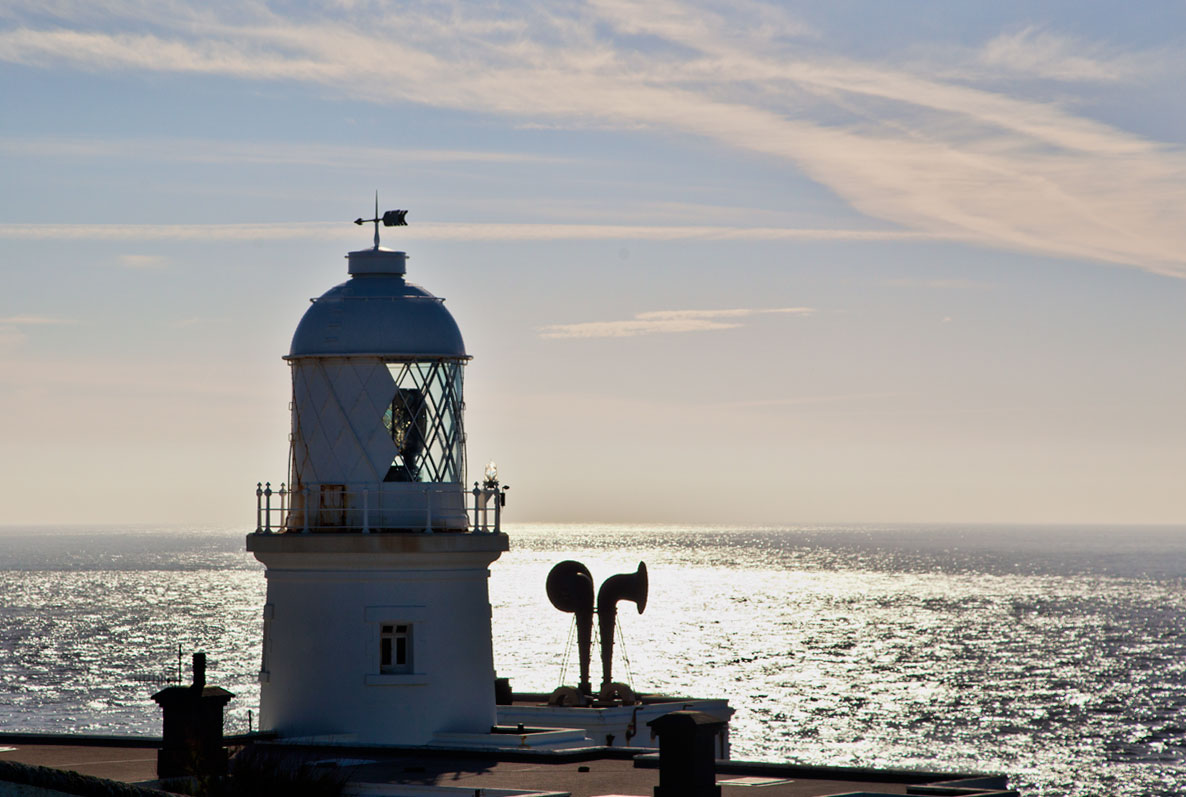 The main village of a stretch of coast drenched in industrial history, Pendeen itself is a linear settlement, with an attractive church and an award-winning pub, the North Inn. During the 19th century the village grew considerably - mainly to house miners and their families.

The white lighthouse of Pendeen Watch stands on a headland below from where spectacular sunsets can be seen. The adjacent Boat Cove is a tiny fishing cove and, a little further, Portheras cove is a remote but pleasantly sandy beach.

From here towards St Just, the coastline in littered with vestiges of a tin mining industry which spanned hundreds of years and finally died in the 1980s, with devastating effects on the local economy. In nearby Trewellard, Geevor mine, the last working tin mine in the area, is now open to the public with a visitor’s centre and a tour of 18th century tunnels. Further still, Botallack boasts some atmospheric engine houses, the Crowns engine houses, huddled at the foot of a dramatic cliff, and even older arsenic works. Close by, the Levant engine house still contains a working beam engine; the oldest in the UK

Pendeen's history goes back a lot further than its industrial roots. There are an abundance of ancient sites on the West Cornwall Moors around the village including Pendeen Fugou and many more between here, Morvah and Madron. Also well worth a visit is the nearby Carn Kenidjack, a natural rock formation with a few myths associated with it. It is sometimes referred to as the hooting carn on account of the wind whistling through its various crags and crevices.