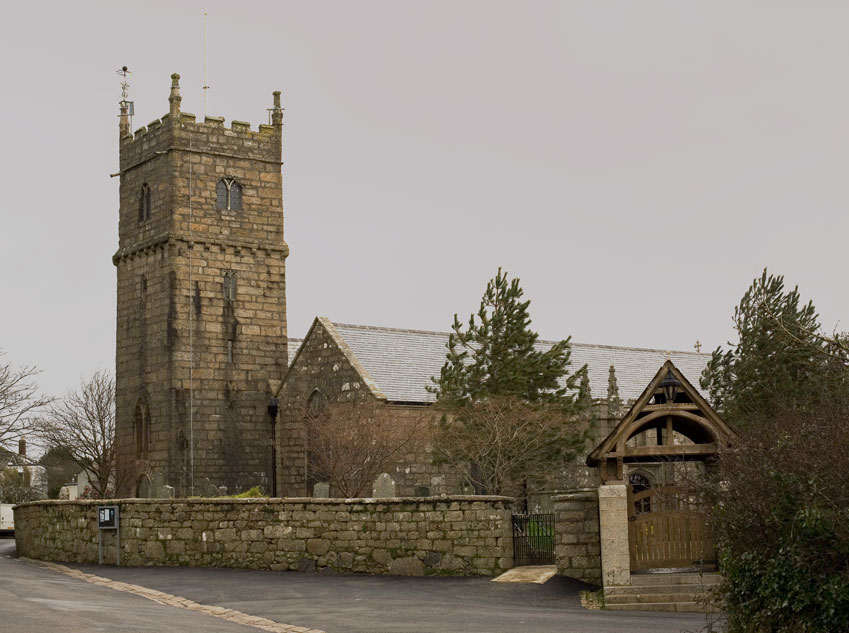 Elegantly positioned above and behind Penzance, Madron has stunning views of Mounts Bay. It is also home to the original mother church of the district which displays an array of styles, including stone Tudor roses reputedly fashioned to curry favour with a disgruntled Henry VIII. Penzance being the first town to hear of Admiral Nelson’s death at Trafalgar, a banner created at the time still adorns the walls.

The wild and rocky outcrop behind the village is Madron Carn, and hidden in woods between here and the village is a ruined chapel and an ancient holy well believed to have healing powers. Naïve artist Alfred Wallis died in the Madron workhouse which is now an abattoir, and Tregoddick, an old farmhouse in the centre of the village is now a well-regarded yoga centre and organic restaurant.

To the north of Madron, on the West Cornwall moors, are several notable ancient sites. These include Lanyon Quoit, Chûn Quoit, Chûn Castle, Men-Scryfa, Boswens Standing Stone and Men-an-Tol, to mention a few.