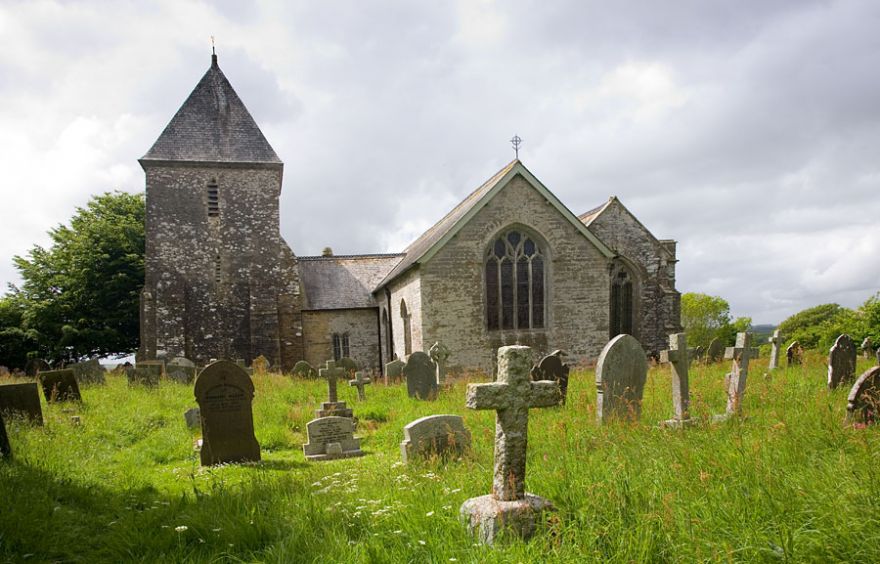 St Cuby's church in Duloe dates back to the 14th century and is quite unusual in design. The tower is attached to the south transept not the west end as is usual. The tower's top stage was taken down and replaced with the pyramidal roof in the late 19th century, although it is an imitation of the original top.