Top 10 things to do in Bodmin

Top 10 things to do in Bodmin

As the former county town of Cornwall, Bodmin is not short on historical interest. There are a number of fine buildings in the town many of which have rich histories attached to them. A good deal of the points of interest in Bodmin relate to its past with the remaining taking advantage of the surrounding beautiful countryside. 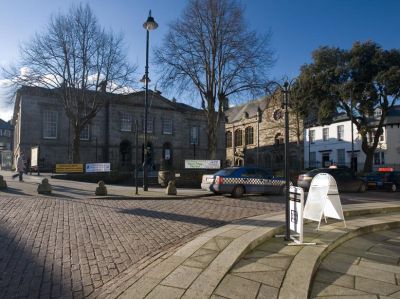 Although not on the main tourist trail being located several miles inland Bodmin does occupy a fairly central position in Cornwall. Whether you decide to use the town as a base for exploring the surrounds or are looking for an interesting day out this list of suggested things to do should be of some help.

All things to see and do in Bodmin »