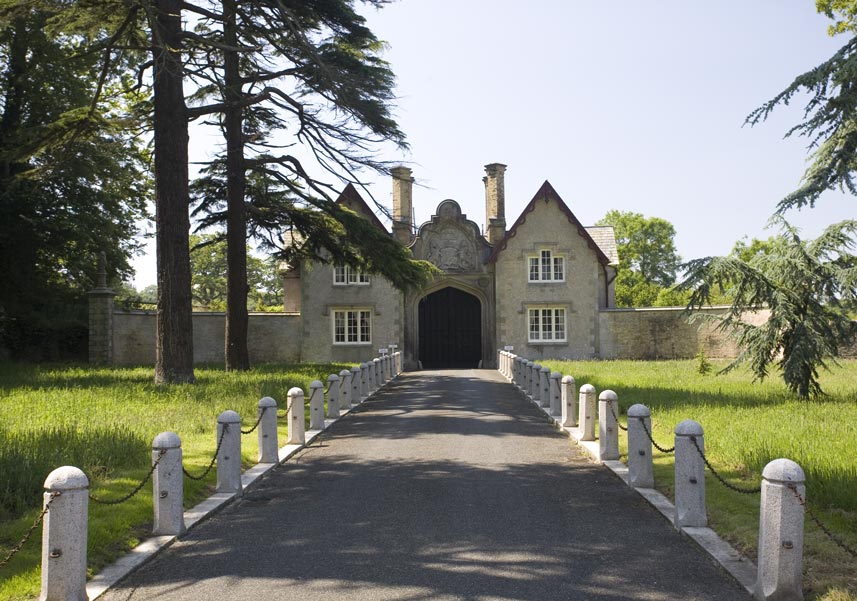 Tresillian is a small village three miles east of Truro. The village has two claims to fame. Robert Tresilian, Chief Justice of The King's Bench, lived here between 1381 and 1387, and during the Civil War an important negotiation took place at Tresillian Bridge between rivals Thomas Fairfax, whose headquarters were in Tresillian at the Wheel Inn, now a grade two listed building, and Ralph Hopton. The meeting occurred on march 10th, 1645 and ended with Hopton agreeing to move his army to St Allen so that Fairfax could occupy Truro.

A new church was built at Tresillian Bridge in 1904 incorporating the font, bells, statue of St Anthony and pulpit from the nearby Merther church, which was abandoned in the mid twentieth century.