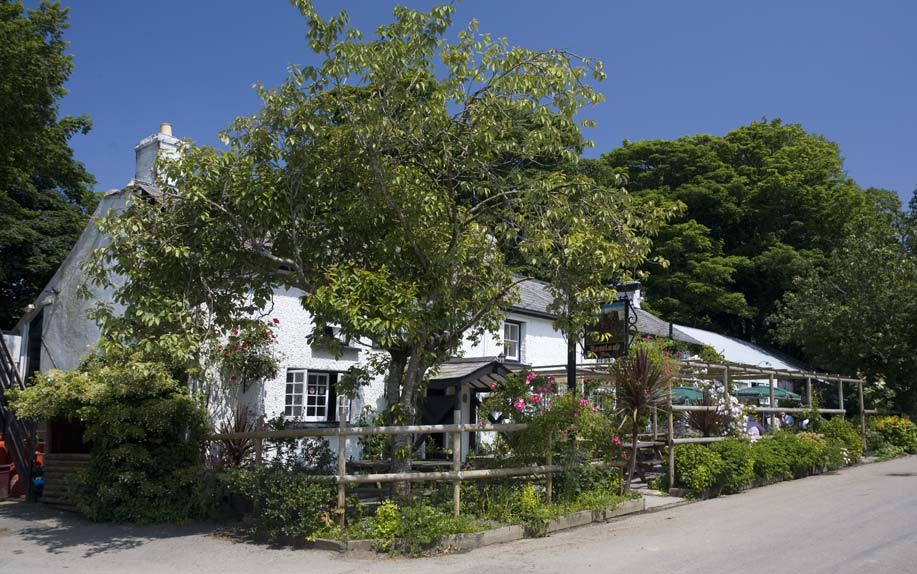 The road through Philleigh used to be the old coach road between London and Penzance which can be seen on maps as early as 1685. This road then led to the river crossings at the Tolverne Ferry and King Harry Ferry where ferry services have been provided since mediaeval times.

The sixteenth century Roseland Inn continues to successfully victual the weary traveller with its reputation for good food and fine ales..

There has been a church in Philleigh since the seventh century. What we see today is a thirteenth century tower with the rest being a Victorian restoration of later additions. The villages old name was in fact Eglos Ros, meaning Heath Church before the church and consequently village adopted the name of the Parish saint St Filius.