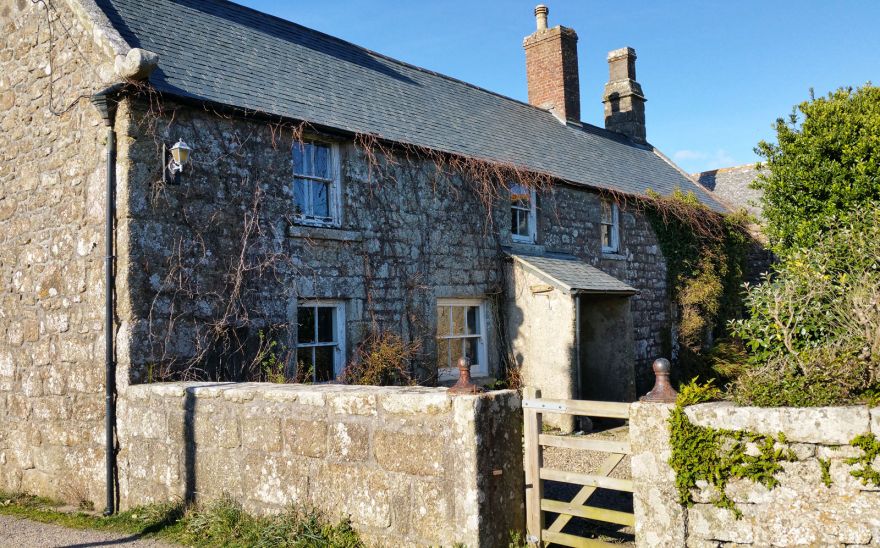 Botallack Manor farm dates back to 1681, or at least that's the date carved onto the granite fireplace. Although largely typical of Cornish farmhouses of the time Botallack Manor has a few flourishes, such as the scrolls on the gable ends, hinting at a little extra wealth.

Botallack Manor is located a short stroll from the heart of West Cornwall's tin mining industry. The lane past the farmhouse leads straight to the coast and mining ruins such as the famous Crowns Engine Houses, Wheal Owles and Levant mine.

The garden in front of the house is where early methodist John Wesley attempted some of his famous fiery preaching from. This was not appreciated by the villagers and whilst he stood atop the garden wall they pelted him.

It is Poldark that Botallack Manor is perhaps best known. Not the 2015 TV series but the one made in the 1970s. In this it was used for many of the scenes of Ross Poldark's house, Nampara.