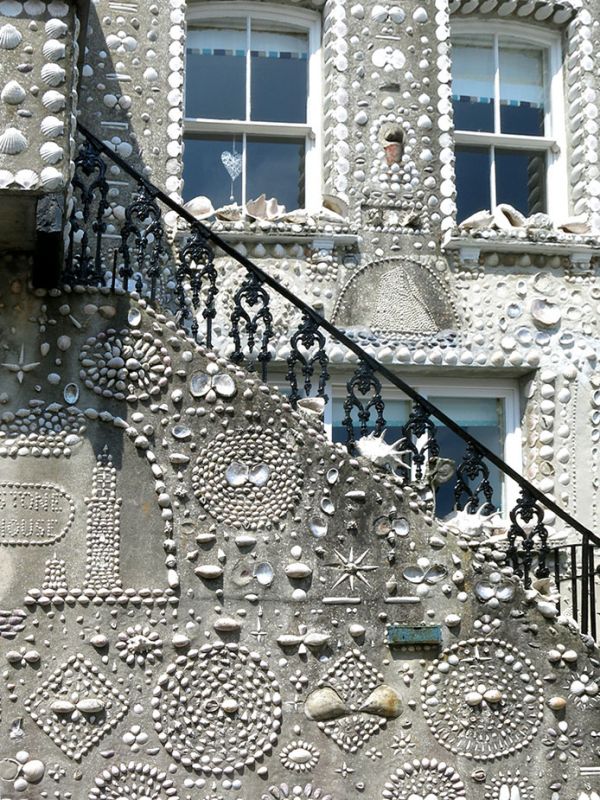 Set in Polperro's old "Warren" are, overlooking the harbour, is this iconic house. The Shell House (can't think why it's called that?!) is one of Polperro's most photographed sites.

For those of you who have spotted this isn't a natural phenomena the shells were placed there by a Mr Samuel Puckey over 5 years, starting in 1937. Puckey was a retired sailor and used his collection of shells from around the world to decorate this 19th century cottage.