Cornwall has more than it's fair share of lovely towns and villages to choose from (not to mention a city). Below is a list of all the main locations and the accommodation in and around. 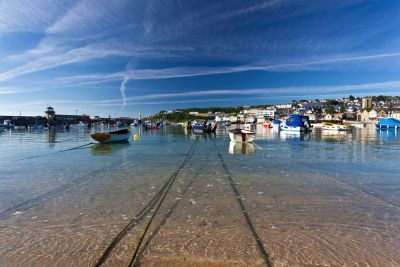 Rugged granite cliffs, secluded coves and wide sandy beaches are the order of the day in West Cornwall. This dramatic and beautiful coast is also home to some of Cornwall's prettiest towns and villages such as Mousehole and St Ives. It is also a landscape that breathes history from ancient to the mining heyday. 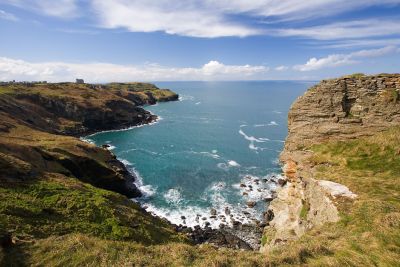 Rugged, dramatic and some might say bleak, the stretch of coast between Bude and Padstow is a place of great natural beauty. The story is very much the same inland with the landscape dominated by the wilderness of Bodmin Moor. The North Coast is also home to some picturesque villages such as Port Isaac and Boscastle. 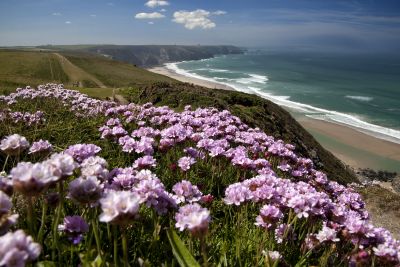 This dramatic stretch of coast is known for its long sandy beaches and great surfing. Along with well known spots such as Newquay's Fistral beach are some lesser known gems such as the National Trust owned Chapel Porth. The charming harbour town of Padstow is in this region and is a well known foodie paradise. 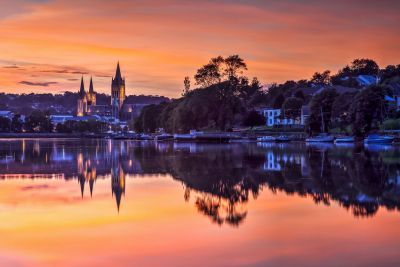 This section of Cornwall's south coast is characterised by the relatively sheltered coastline of Falmouth Bay and the gently rolling countryside of the Roseland. It is also home to the rivers Helford, with its woodland creeks, and Fal, which meanders inland to the city of Truro. 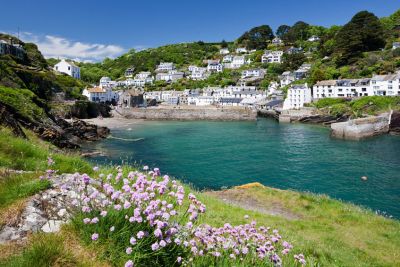 This sheltered stretch of coast was once referred to as the Cornish Riviera. It includes the popular beaches of St Austell and a plethora of charming fishing villages. At the eastern end, beyond Looe, is the Rame Peninsula - the forgotten corner of Cornwall.