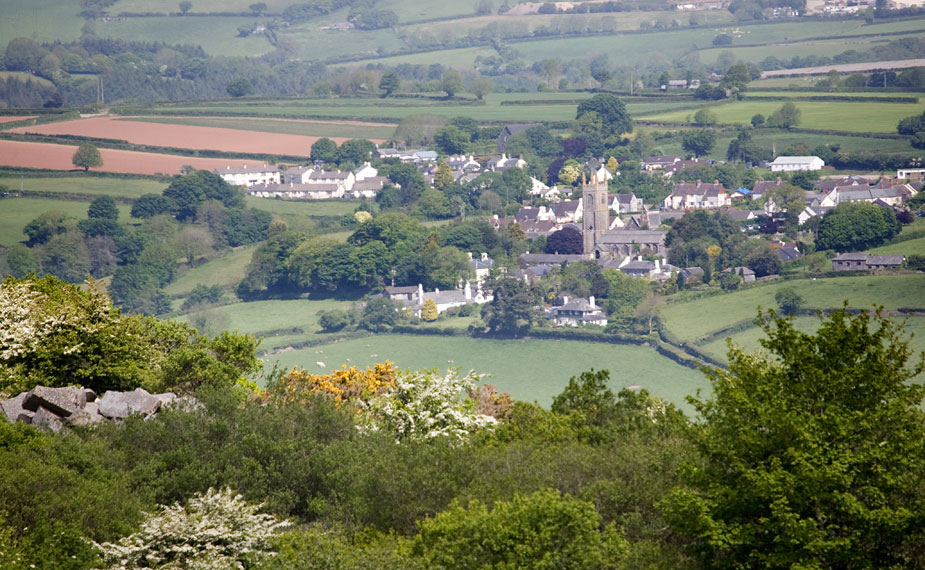 Apparently Stoke Climsland means 'outlying farm' (stoke) and that about explains this rural area on the East Cornwall – Devon border. Climsland is the name of the local manor, recorded in the Domesday Book in 1086. Set on ground which has held a place of worship since Norman times, the present church, restored in the 19th century, is dedicated to All Saints. The school house here is now the Old School Community Centre offering, amongst many other important local services, regular jazz concerts and dinners and a monthly local market.

To the south of the parish, and over 1000 feet tall, is the rugged Kit Hill which was donated to the people of Cornwall by the Duchy of Cornwall, Prince Charles, to celebrate the birth of his first son, William.
Traces of ancient man’s presence here have been found including a Neolithic long barrow, or burial place, and various Bronze Age barrows.

When Cornwall lost its independence to the Saxons in the 9th century, Kit Hill was a strategic place in the battle of Hingston Down and 1000 years later a local lord built a folly here to honour the event. The remains can still be seen. Remains of granite and mineral quarrying are present too, activity only stopping 50 years ago. Now this is a great place for walking and there is a marked two mile circular route.