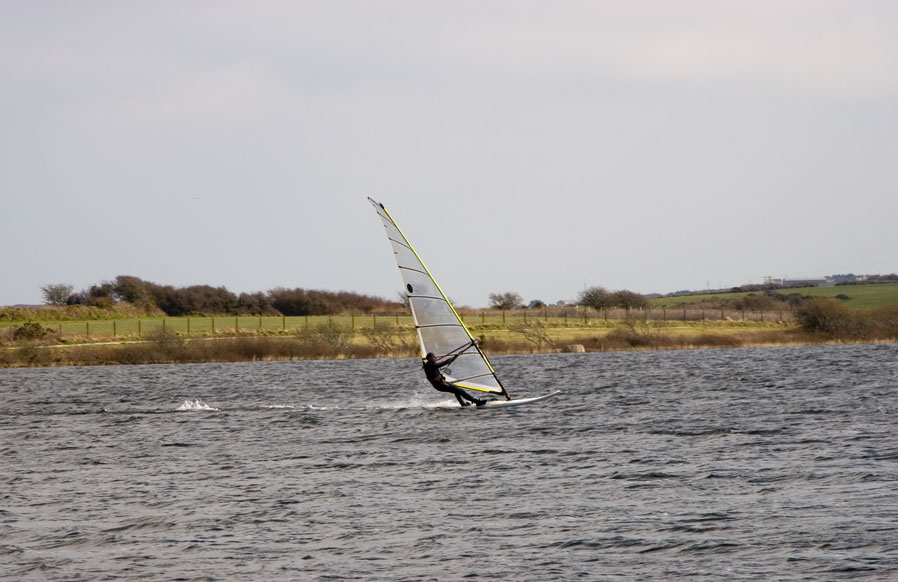 Stithians is a parish bounded on the north by the old tin mining areas of Camborne and Redruth, on the south by old stone quarries and on the west by the three hundred acre Stithians Reservoir (aka Stithians Lake), created when a dam was built in 1964. The reservoir is a hot spot for birdwatching and other activites such as sailing and fishing.

The parish church is dedicated to St Stythian, who is hard to identify due to the many different spellings of his name. The oldest part of the current church dates from the fourteenth century, although there has been a church here since at least the sixth century.

The River Kennel rises nearby at Carnmenellis and bisects the parish as it winds its way towards Restronguet Creek. In the nineteenth century the river turned forty water wheels and worked numerous flour mills as well as the machinery for a foundry and a paper mill.

Stithians is perhaps best-known for its agricultural show, one of the largest of its kind in the UK. Stithians Show, which takes place every summer on land purchased at Kennel Farm speciafically for the purpose, was established in 1834 and is usually attended by upwards of twenty thousand people.