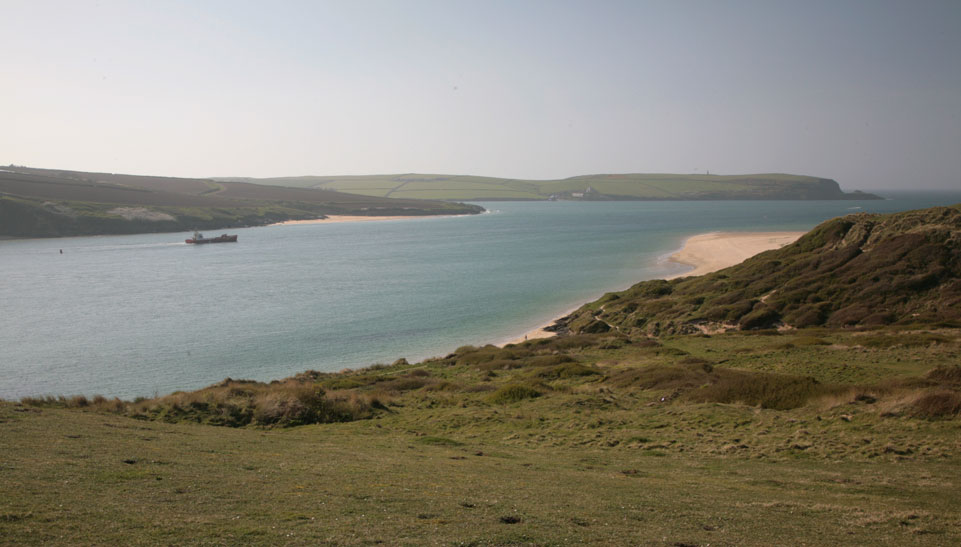 St Minver is a parish and village located three miles north of Wadebridge. The parish is often divided into St Minver Highlands, which back onto Bodmin Moor, and St Minver Lowlands, which are bounded by the Camel Estuary and include popular tourist destinations such as Rock and Polzeath. St Minver village, which is centred around a small square and crossroads, lies right on the cusp between the highlands and lowlands.

The village is dominated by the tall spire of St Menefreda's church, named after St Menwreda, one of Welsh King Brychan's twenty four children. It is thought that a Norman edifice replaced an earlier Saxon church. There is evidence of thirteenth century restoration work in the chapels. There are two other churches in the parish of St Minver.

St Enodoc Chruch was built on towans (coastal sand dunes) in the fifteenth century and remained hidden for hundreds of years, buried under the sand, until it was discovered and restored in the 1860s. St Enodec Church now stands in the middle of St Enodec's golf course where it is much-visited as the final resting-place of John Betjeman.

St Minver was first mentioned in Episcopal records in 1269, while Bronze Age and Roman artefacts have been found in the area.

There are numerous excellent beaches in the parish, which is bounded on the north side by the Atlantic.