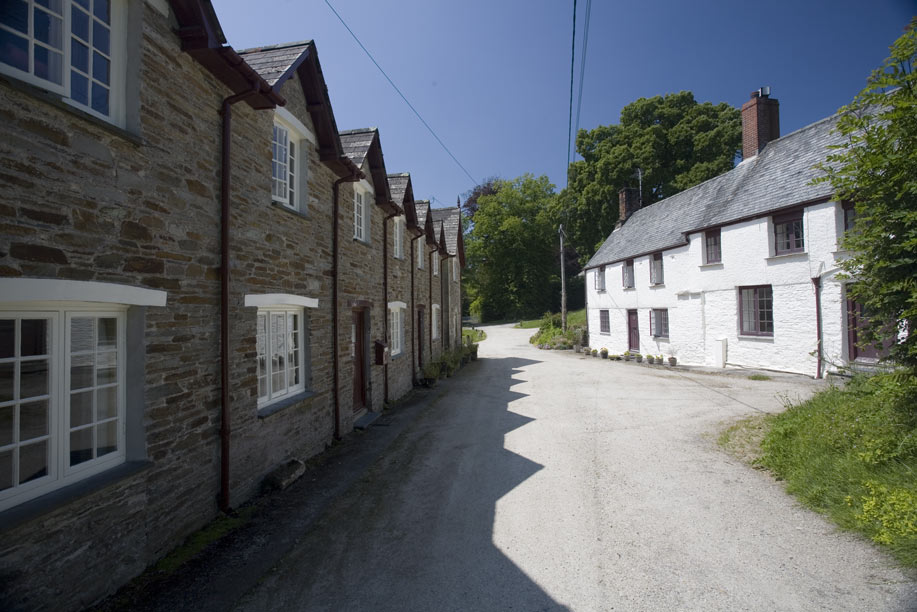 The village of St Michael Penkivel (or Penkevil) lies hidden in woods between the River Truro and River Fal. It stands at the gates to the vast Tregothnan estate (open to visitors by prior arrangement only) home of the Boscawen family. The house at Tregothnan, said to be the largest in Cornwall, was built by architect William Wilkins in 1818 for Edward Boscawen the first Earl and fourth Viscount of Falmouth.

The large area of beautiful oak woodland surrounding is owned and managed by the Tregothnan estate. The sawmill in St.Michael Penkivel provides fine sawn timber and products.

The beautiful parish church dating back to the thirteenth century dominates the village. In the church one can find a memorial to the Rt. Hon Admiral Boscawen who was born on the estate. Admiral Boscawen was well decorated for his part in many great naval battles which led to his appointment as commander-in-chief of the British naval forces in America and later as Privy Councillor.

The village was chosen as the main location for the 2005 Feature Film “Keeping Mum” which starred Rowan Atkinson, Patrick Swayze, Kristin Scott Thomas and Dame Maggie Smith. The Cornish village is transformed into the archetypal middle English village of ‘Little Wallop”.