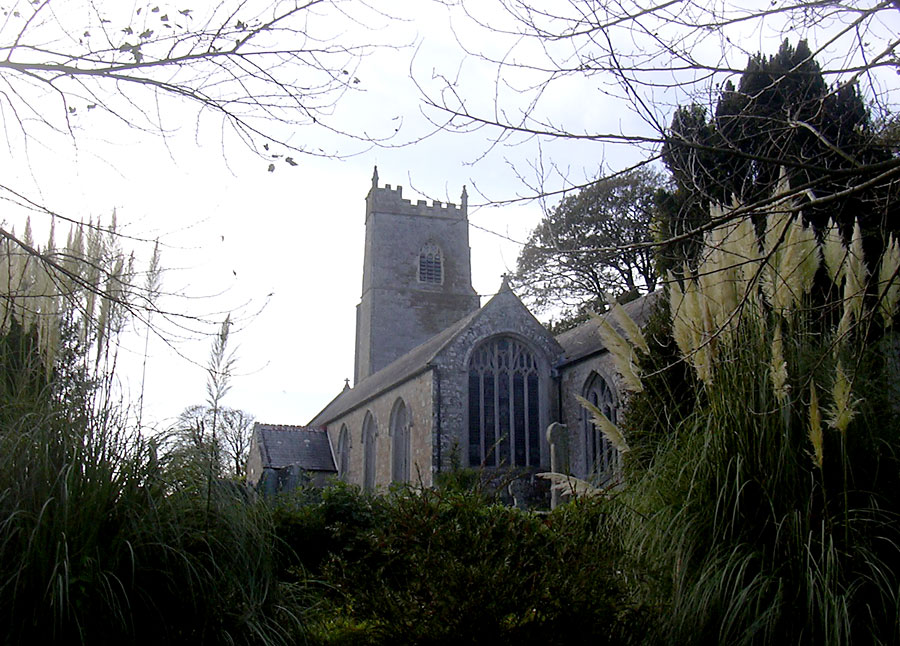 St Kew is a parish and village on the north coast just south of Port Isaac.

It is thought that St Kew was the sister of St Doghow, a Welsh saint who founded a Celtic monastery here known as Lanow. The monastary was sacked by King Edgar in the tenth century during the Saxon invasion of Cornwall and by the time of the Domesday Book St Kew had become a large manor.

The parish church was originally dedicated to St Doghow, although the dedication later changed to St James the Great. The church, which is located in St Kew Churchtown, dates from the fifteenth century and is built on the site of a much earlier church. There are some splendid stained glass windows, including one depicting the Passion of Christ, which was restored in 2005.

The hamlet of St Kew Highway is located on the A39 a short distance from the Allen Valley, St Kew Churchtown and the coast. There are several other hamlets in the parish, buried among the country lanes, many of which offer food and accommodation. There is a pub in St Kew churchtown and a golf course, pub and donkey sanctuary in St Kew Highway.