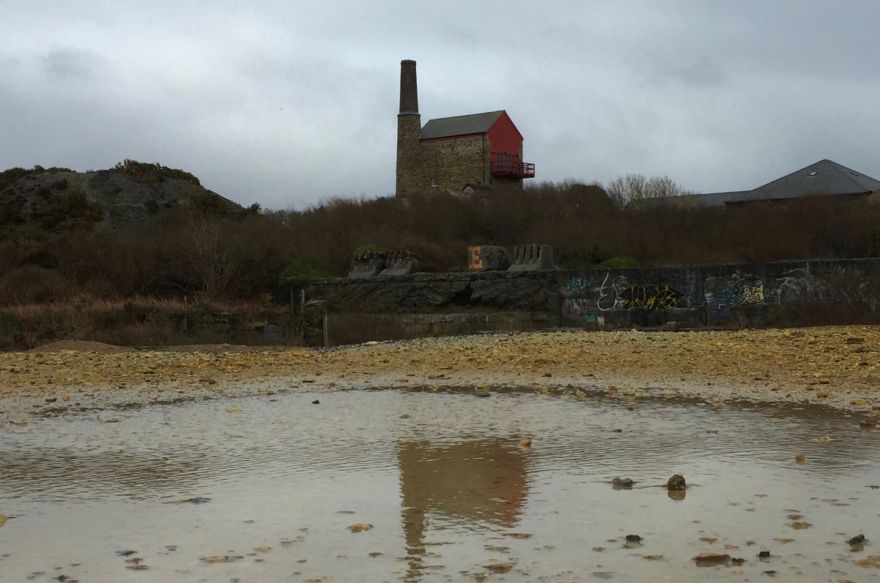 Tin was mined here well into the 20th century until the mine closed in 1930. Unlike most Cornish engine houses Wheal Kitty was bought by the Council and developed into a small business park, housing amongst others "Surfers Against Sewage" and "The Canteen".

The surroundings stretching down to the cliff edge overlooking Trevaunance Cove still reflect the industrial past of the mine very clearly.