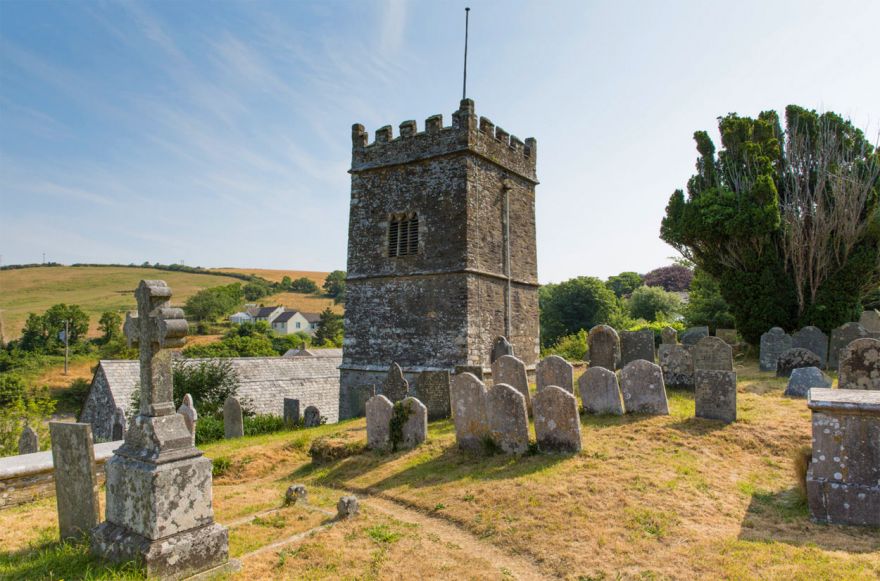 The church of St Tallanus is wonderfully situated overlooking Talland Bay near Polperro. The church itself dates back largely to the 15th century, although some parts are 13th century.

This church is unique in being dedicated to St Tallanus. It is suggested he was a 5th century hermit, although current thinking is the name derives from the Cornih 'Tal-lan', meaning 'hill-brow church site' and that St Tallanus was a 15th century invention.