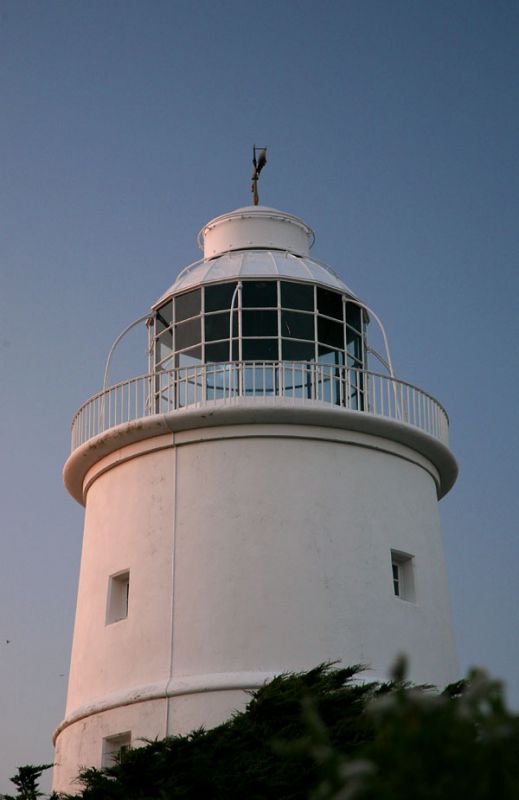 The 80ft (23m) lighthouse on St Agnes dates back to 1680 when it was powered by a coal fire and without lens. This lighthouse was very much needed at the time as the nautical charts of the time were incorrect with respect to the position of the Scillies. Combined with the rugged coast shipwrecks were a common occurrence on St Agnes. In fact the governor of the Scillies at the time objected to the lighthouse as the salvage revenue from these wrecks would be reduced.