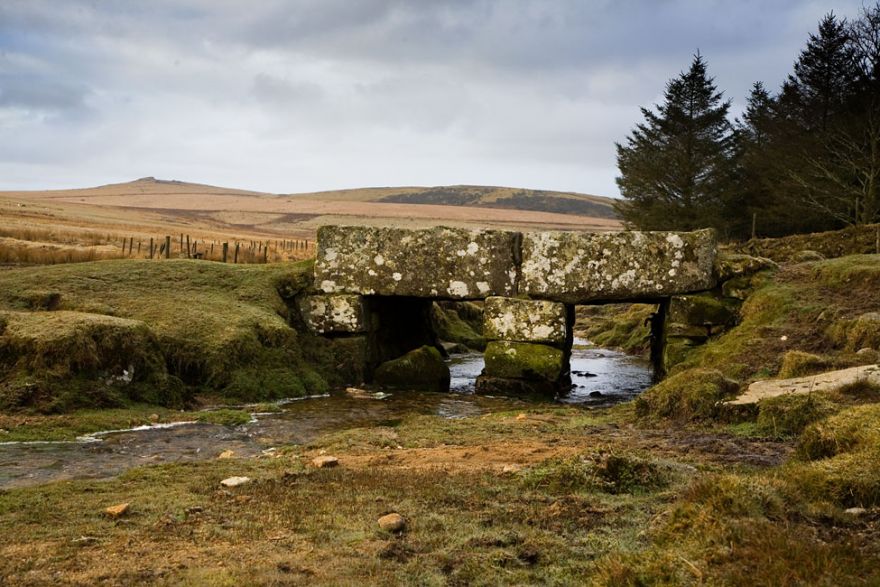 Roughtor Ford and the clapper bridge over the river Alan in the shadow of Roughtor, the second highest point in Cornwall. The bridge is grade II listed and described as:

This is the site of the notorious murder of Charlotte Dymond by her boyfriend, Matthew Weeks in 1844. Her body was discovered on the banks of the river just beyond the bridge.