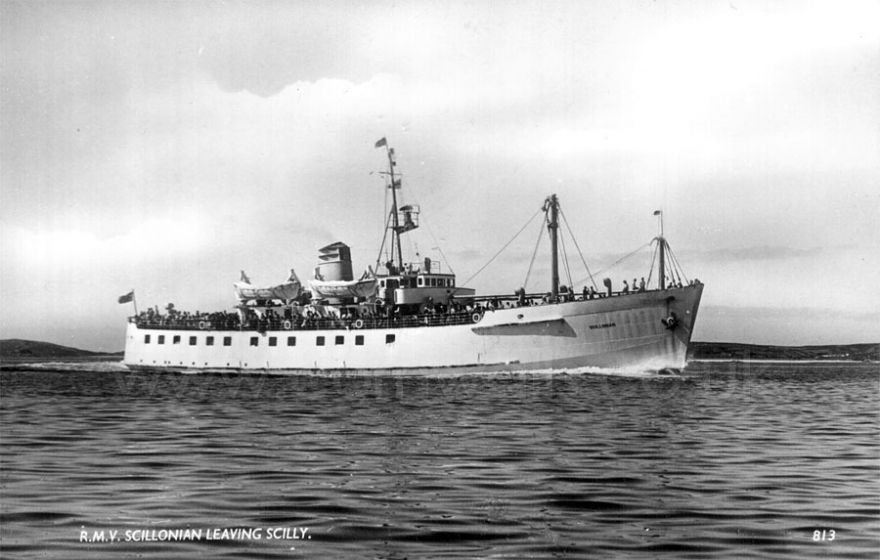 The second of three boats named Scillonian run by the Isles of Scilly Steamship Company between the Scillies and Penzance. The Scillonian II operated between 1956 and 1977 when it was replaced by the current ship.

The Scillonian 2 was 208ft long, 921 tons and carried 500 passengers. After serving as the Scilly ferry the Scillonian II was sold and renamed several times before being abandoned to sink in Bulgaria in 2004.