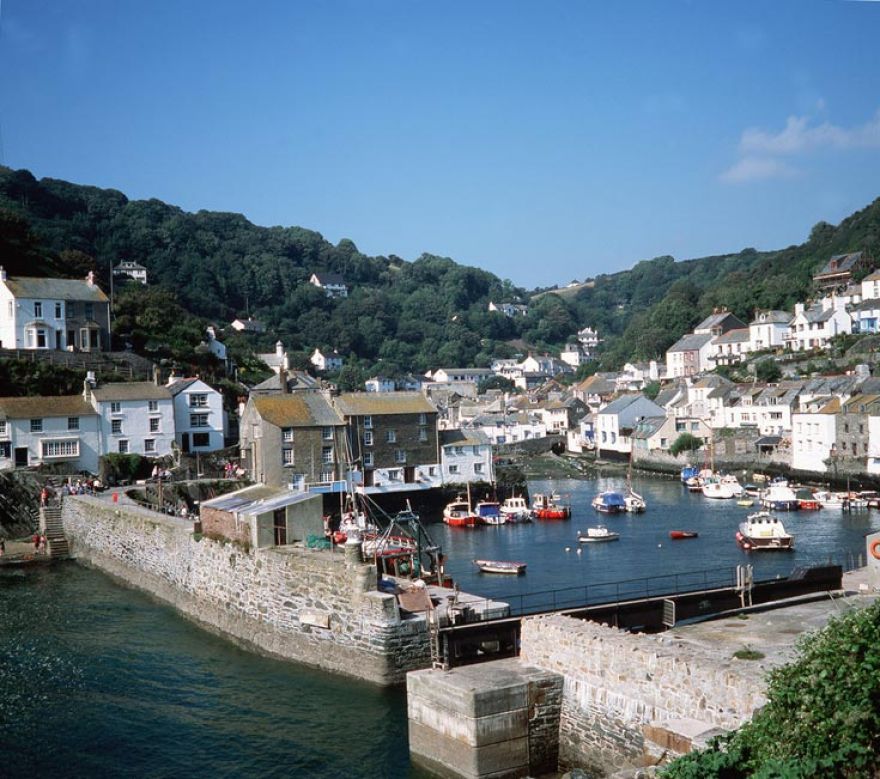 Looking over the harbour of the picture postcard fishing village of Polperro, four miles up the south Cornish coast from Looe.

The harbour has a rich history from smuggling in the 18th century through to the pilchard trade which continued into the 20th century.