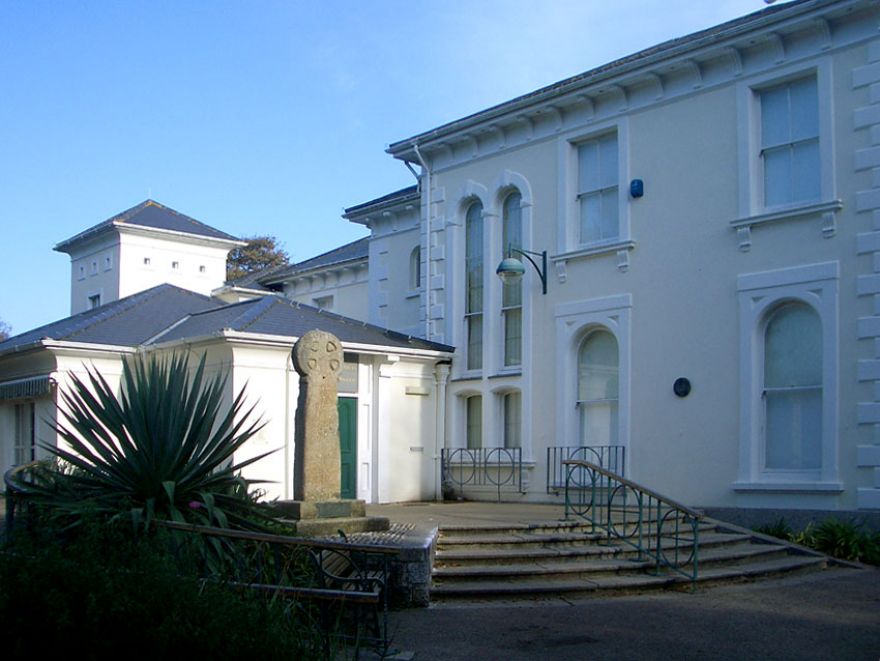 Penlee House stands near the entrance to Penzance's Penlee Park. It is now a museum and art gallery featuring many of the works of the Newlyn School painters.

The house itself was built in 1865 as the home of the Branwell family. It was from this family that the mother of the Bronte sisters, Maria Branwell, came.

The house was sold to the town council along with the surrounding Penlee Park in 1946.