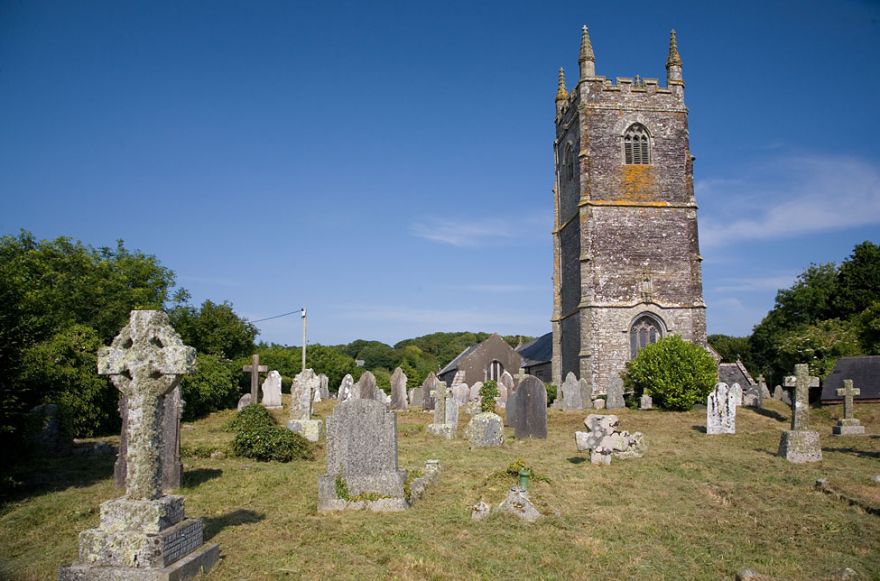 St Ildierna church is located in the coastal hamlet of Lansallos which is between Polruan and Polperro. It is named after one of the early celtic missionaries who evangelized Cornwall over a thousand years ago. Very little is known about this saint.

The current church was built on this ancient site in the early 14th century, although much modernised over the prevailing years.

Much of the church's interior was irreparably damaged during a fire in 2005. Restoration work is ongoing.