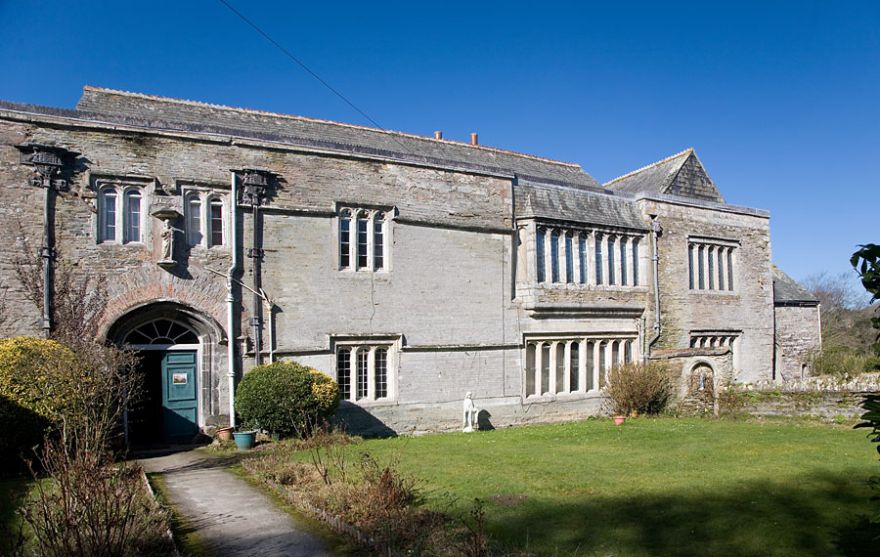 Dating back to the 16th century, Lanherne House was the home of Sir John Arundell. A prominent catholic family the Arundells lost much of their influence and wealth during Henry VIII's break with the church in Rome.

In 1794 the manor house was given to Carmelite nuns and has ever since been run as a convent.