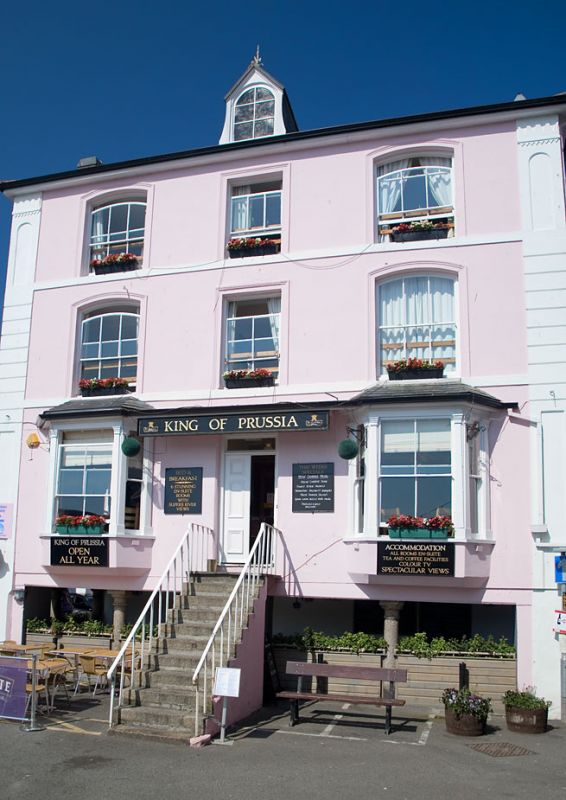 Over the years the in has also been known as the King's Arms.

The building is still owned by the Treffry family, who reside at Place House. They lease it to the brewery.