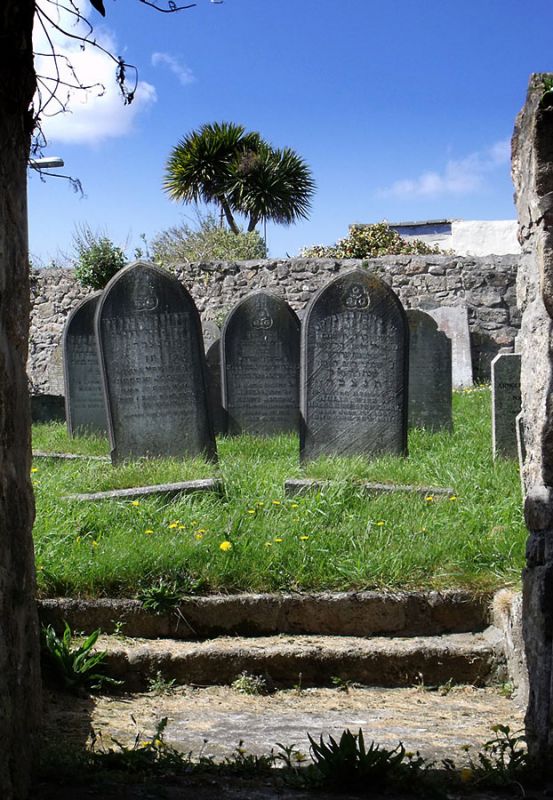 Up until 1913 Penzance had its own synagogue on New Street. But it seems this year marked the departure of the last of Penzance's small Jewish community.

The history of Penzance's Jewish community dates back to the 1720s reaching a zenith of around 15 to 20 families.

It is thought the cemetery was established in about 1750 and expanded over the years with walls being added in the 19th century.

The plot first appeared on maps in 1841.