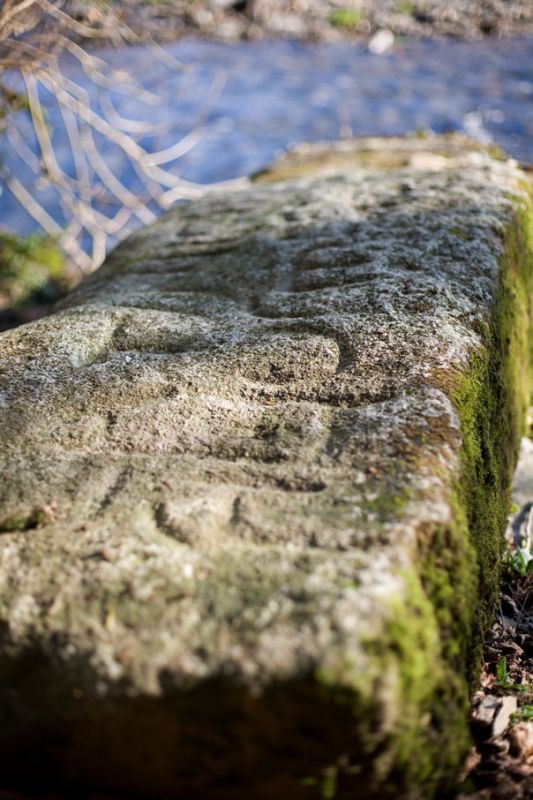 Set by the side of the River Camel in Slaughterbridge is the Arthur Stone. A 6th century inscribed with ancient script, is said to be the stone King Arthur was killed on by Mordred at the Battle of Camlann.

It is however thought the stone was that of a 6th century Celtic chieftain.