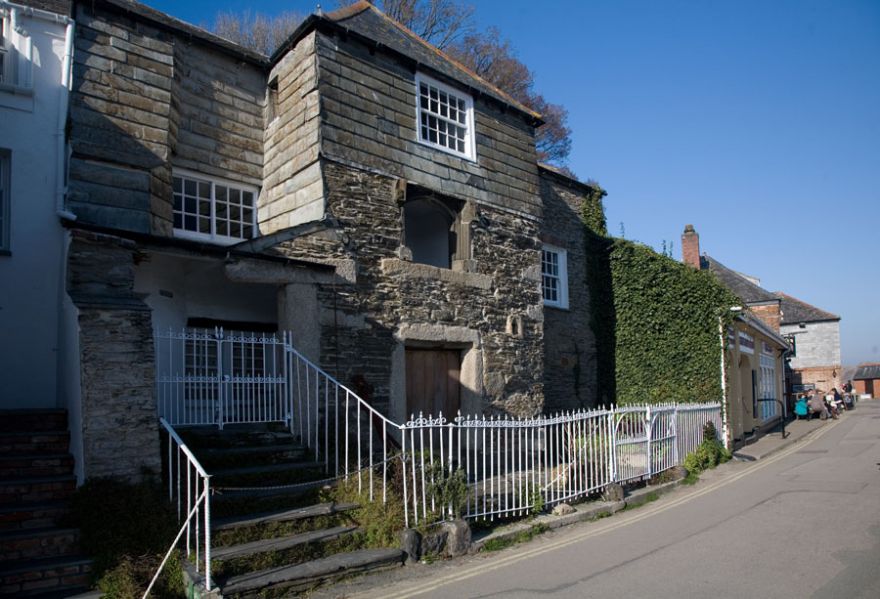 The ancient Abbey House on the North Quay of Padstow harbour. The building was originally a guild house believed to have belonged to the 'Guild of St Petroc', a group of local traders.

It is rumored that at one time there was a tunnel connecting the Abbey House to the nearby monastery, although this has neither been proved or disproved.

The house is now privately owned