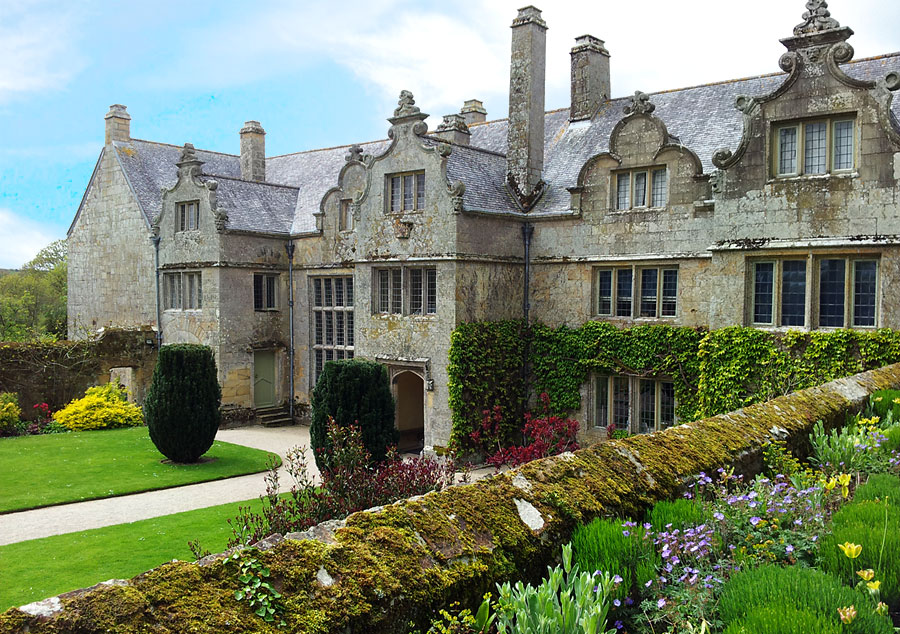 St Newlyn East is a parish and village located about five miles south of Newquay. Usually abbreviated to Newlyn East, the village is named after the patron saint of the church, St Newlina, who is thought to have been martyred by her father. The church lies in the centre of the village and has its origins in Norman times, although it was rededicated in 1259 and most of the present buildings date from the fourteenth and fifteenth centuries.

In the nineteenth century Newlyn East was home to one of Cornwall's thriving mining communities, which suffered a disaster in 1846 when the Wheal Rose Mine was flooded due to an unusually heavy thunderstorm, killing thirty nine local miners. A pit was dug in memory of the disaster and is still used for village celebrations, having been recently renovated with the aid of lottery funding. The Wheal Rose Mine closed in 1881.

The imposing Tudor manor house of Trerice is situated about a mile from the village. Built is 1570 by a branch of the Arundell family, Trerice is now owned by the National Trust and open to the public.

The popular Lappa Valley Steam Railway is based nearby.