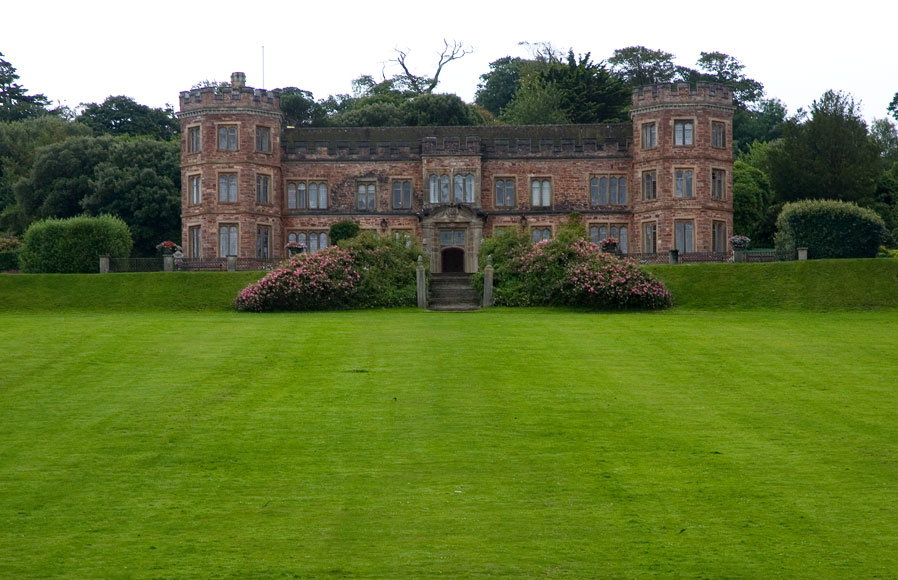 Mount Edgcumbe is a historic house and garden set in extensive parkland located in the parish of Maker on the Rame peninsula, which overlooks Plymouth Sound. The main entrance to the park is the village of Cremyll, connected to Plymouth by a ferry crossing that dates back to 1204.

Mount Edgcumbe House is the former seat of the Earls of Edgcumbe and was built between 1547 and 1553. It was badly bombed during the war and then restored by the sixth Earl of Edgcumbe in 1958. The seventh earl of Edgcumbe sold the house and gardens to Cornwall County Council and Plymouth City Council in 1971 and both have been open to the public since 1988 as the Mount Edgcumbe Country Park.

The grade one listed formal gardens are home to the national collection of Camelias, while the park features herds of wild deer, landscaped woodlands, multi-use trails, a Bronze Age barrow dating from 1200 BC, a sixteenth century blockhouse and the twelfth century Maker Church.

There is a fully licensed restaurant in the former Italian Orangery.