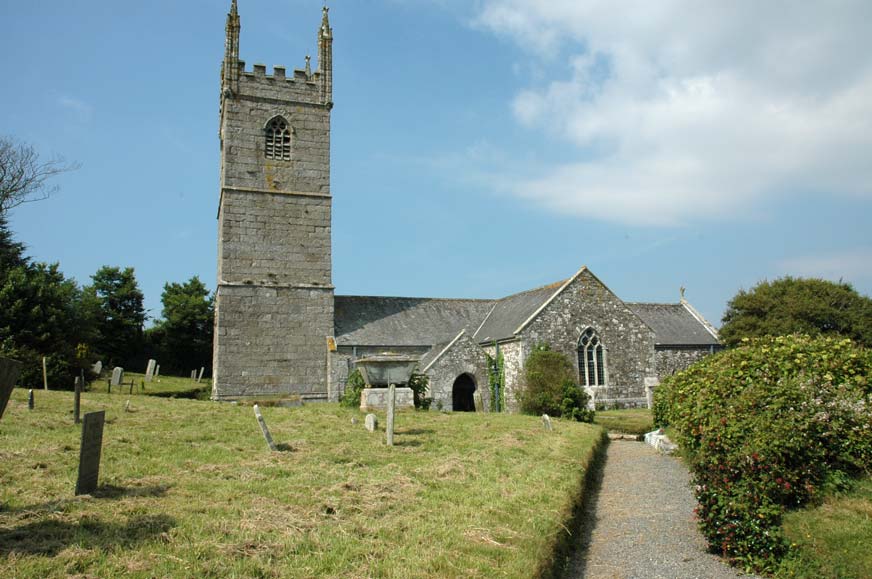 There is evidence of much earlier settlement in the parish in the form of barrows found on Goonhilly Downs, the Halliggye Fogou at Trelowarren, which is the largest in Cornwall, and a pre-twelfth century pillar stone at Mawgan Cross whose inscription mysteriously reads, 'What lieth here is not the soul.'

Trelowarren House was originally built in the mid-fifteenth century and has been inhabited by the Vyvyan family ever since. Some of the out-buildings have been converted into a a cafe, galleries, craft centre and the Lizard Countryside Centre. There are several excellent walks in the vicinity including the woodland walks down to the Helford river at Mawgan Creek and Tremayne Quay.