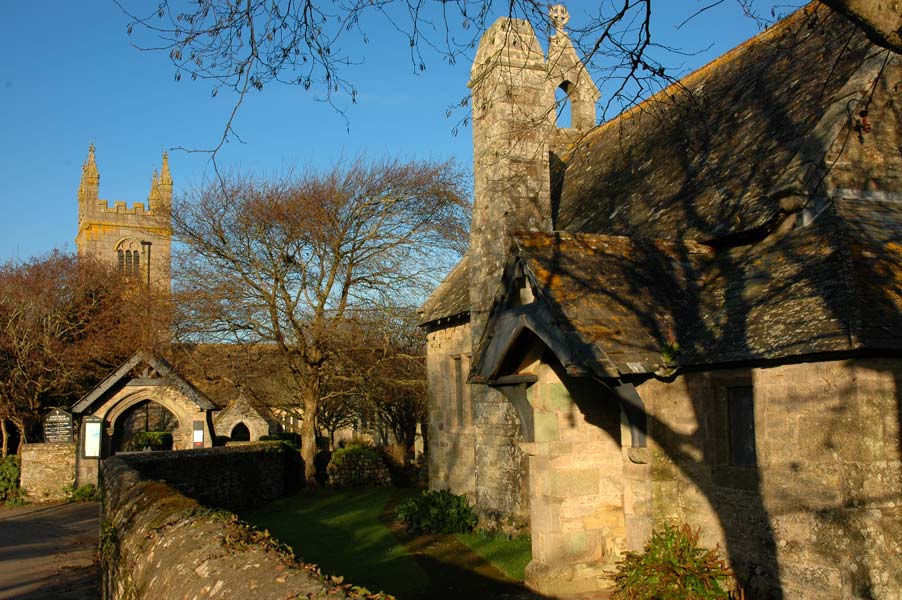 Located towards the northern end of St Ives Bay and Navax Point are Gwithian Towans an area of low sand dunes bounded by Red River. The river gets its name and colour from the tin residues of the mines upstream towards Camborne and Redruth, although since the final demise of the tin industry in the late 1990s the river is clear.

Until relatively recently the sand from the dunes here was liable to be blown in land in large quantities. It is recorded that in 1651 the farm of Upton Barton became so inundated with sand during one night that its occupants could only get out through the windows. The problem has been largely resolved with the planting of Marram grass by Cornwall County Council.

Gwithian itself backs onto sand dunes and is an attractive little village with a 15th century church and the Victorian Pendarves Arms pub. The name comes from one of the plethora of Irish saints who landed in the Hayle area. He built a church here in 490 which over the years was claimed back by the driving sands. Part of the original church is actually incorporated into the lycht gate of the present day church.

The towans themselves cover the site of a Bronze Age farm. Archeologists have found remains of huts, fields and evidence of domesticated animals including sheep, pigs, horses and cows. Gwithian Sand Pit is an area just behind the beach where sand has been quarried for many years. It has recently been turned into a nature reserve where it extends the existing Site of Special Scientific Interest (SSSI) with its rare species of flora and fauna.

The beach at Gwithian is very popular with both families and surfers of all levels, offering a good expanse of fine sand and excellent surfing conditions.

Nearby is one of Cornwall's best known lighthouses on Godrevey Island. This was the lighthouse which inspired Virginia Woolf's novel, 'To the Lighthouse'. The point and beach here are owned by the National Trust. Seals are a common sight on the beach and breeding colonies of guillemot, razorbill, fulmar and cormorant can be seen on the cliffs